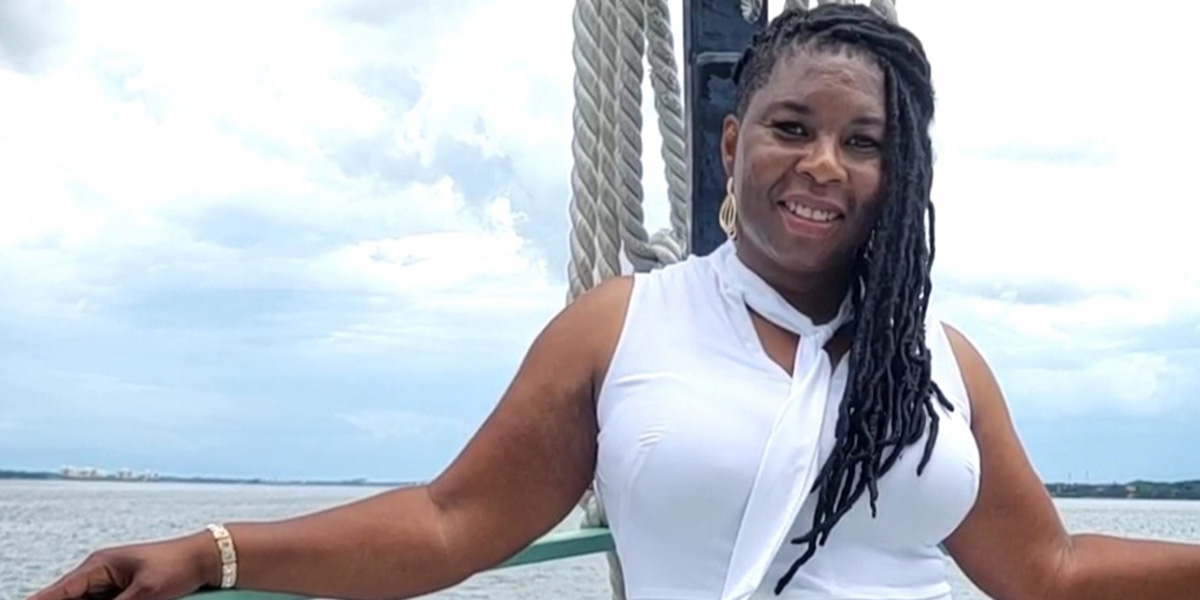 Book Now
This is some text inside of a div block.
My motto

My purpose to help people to discover who they truly are underneath the layers of hurt.

I love to dance, go to live music events, be near the water, explore new places

I grew up with alcohol addiction and violence.  My step father would go out drinking, return home intoxicated and inevitably, a fight would ensue.   Those experiences had a tremendous effect on me as a child and influenced how I navigated the world.  As an adult, I found myself married to an individual who also had an unhealthy relationship with alcohol.  I didn't initially see it as a problem.  He was different from my step father.  He was never angry, he worked a corporate job, he was the life of the party - an all around nice guy, except for the fact that he was battling depression behind closed doors and used alcohol to cope.  I thought my love for him could conquer his dependency.

Today because of my dedication to healing my own wounds, I can support my family members where they are without losing myself in the process.  I have finally figured out that taking care of me is paramount and that I am not responsible for the decisions that my loved ones make.  This has been especially significant when it comes to my adult children.  I no longer take responsibility nor blame myself for the life that they are living.   I have made amends, taken control of my life and have decided to be an example of what healing looks like.

What people say about Teresa