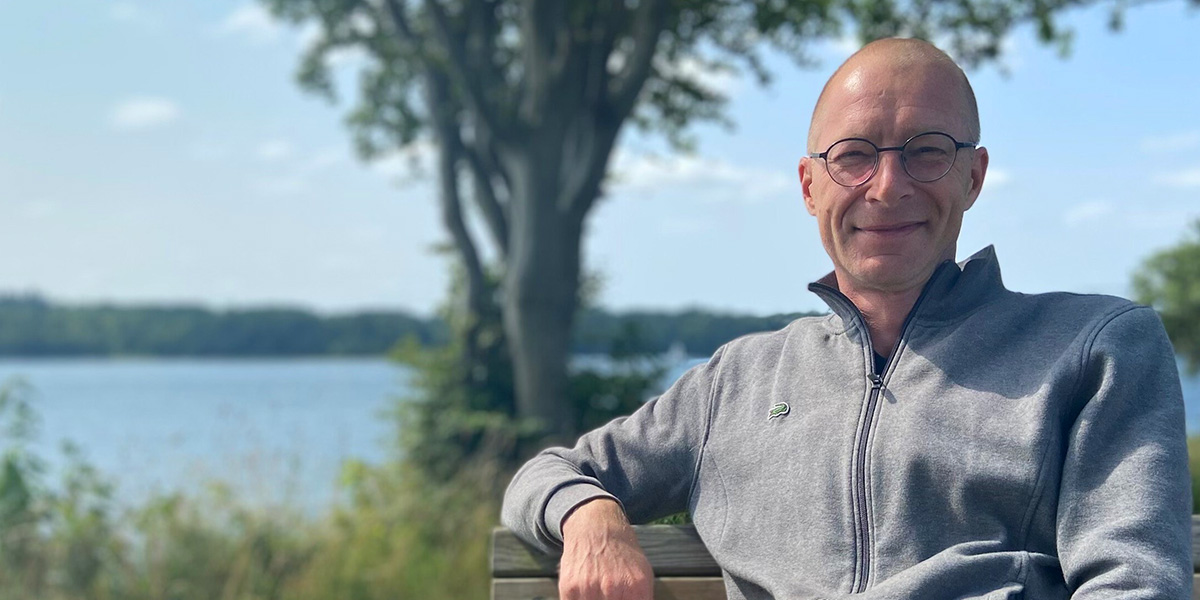 Book Now
This is some text inside of a div block.
My motto

My purpose in life is to inspire others to find their peace, and become whole human-beings.

Ever since my late teenage years, I was addicted to alcohol. I did not know it then – I was young and could drink and party almost everyday. But later in life, I realised that alcohol became more and more in control of me, and not the other way around. In the morning, I would wake up, hung-over and in desperate need of more alcohol. I had depressions, panic attacks and black-out. As my life slowly fell apart, as I hit the rock bottom, I realised that if I did not sober up, I would die.

I have been sober now for 4 years and 8 months. Becoming sober started a journey. Now I see every day as a gift, free from the chains of the addiction. I can be a human-being. I can truly express my feelings without having to wear a mask. There are no more secrets. No more hung-up mornings. No depressions. Just the freedom of being able to be myself. Today I live by the sea, enjoying outdoor life with my loving son and my wonderful dog.

What people say about Stig